The last few days have seen thunderstorms not only improve spatially but also increase in intensity providing heavy spells of rains late in the afternoon / evening to many places of Tamil Nadu. The thunderstorms have particularly intensified closer to the coast as an interplay with sea breeze front. Thursday saw some places about 40 kms south of Chennai record very intense spells while last evening say places around Chidambaram saw intense spells of rains. 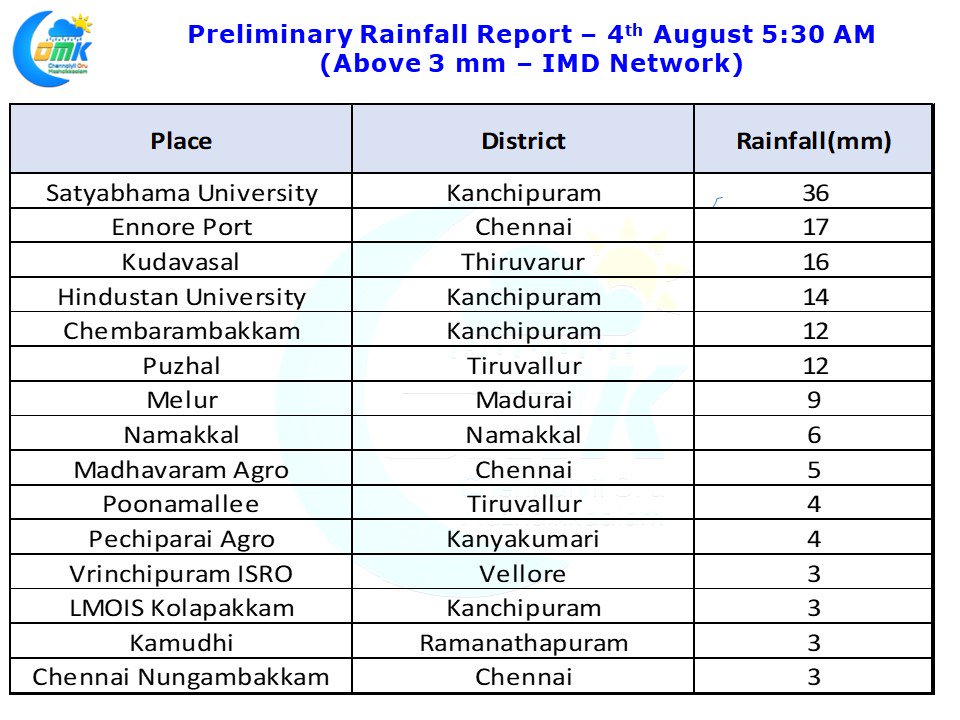 Later in the evening as remnant thunderstorms moved in from the West the strong sea breeze front around the coast of Chennai just lay in wait to intensify them bringing heavy spells to places just North of Chennai in the first phase and then just south of Chennai in second phase. The city areas though missed out with just mostly sound & light show. As we often repeat when there is an instability in the atmosphere the Veppa Salanam thunderstorms just amplify in intensity on interaction with sea breeze front. 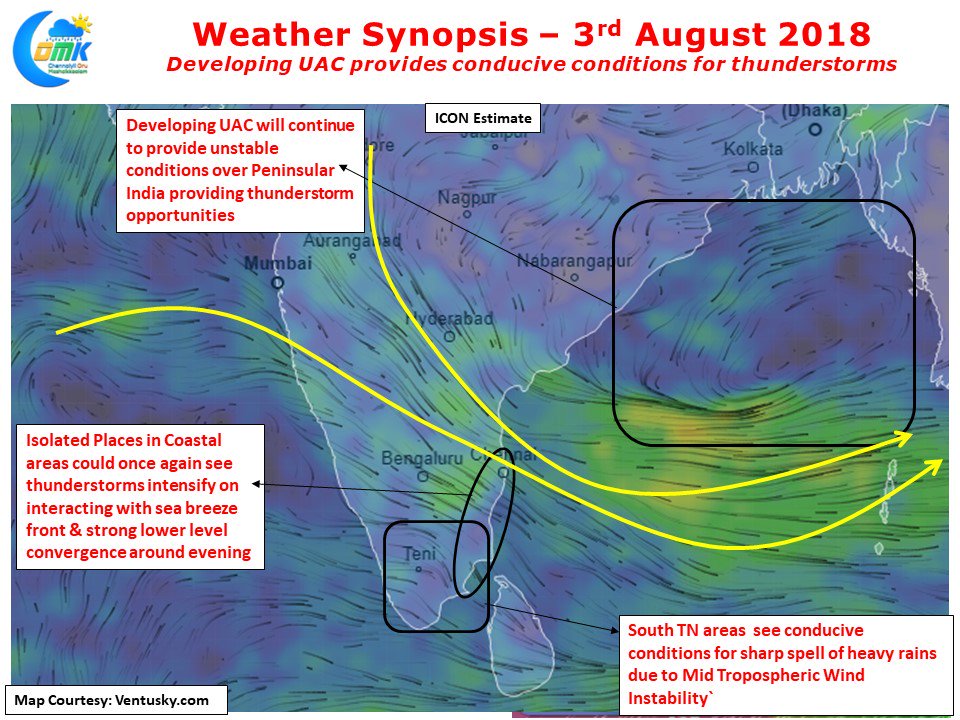 Today Numerical Models indicate a developing UAC in the Bay area which could be a precursor to the next Head Bay Low Pressure system. This is likely to keep conducive conditions for thunderstorms over the Peninsular India. Coastal areas once again will see strong lower convergence and sea breeze intrusion which will amplify thunderstorms in a few places bringing heavy spells of rains later in the evening. Going by the wind charts it appears parts of Delta districts along with Pudukottai district could see isolated places hit by strong thunderstorms today. As has been the case for the past few days Chennai region sees some of the strongest sea breeze intrusion in the East Coast and that is likely to play a role in thunderstorms intensification bringing heavy spells around the city & suburbs in one or two places